Hello friends! My name is Diana D'Souza, and I'm pursuing a double major in Government modified with Economics and Chinese. On campus, I'm the summer Co-President of Women in Business and a Chinese language research assistant. I'm also involved in the Dartmouth Outing Club and recently led a fishing first-year trip at the Boston Lot Lake. In my free time, I enjoy cooking, reading, and spending time outdoors.

One of the really cool aspects of Dartmouth is that the college is located in a rural area but still has access to urban areas like Boston. Last week, I took a three-hour bus ride on the Dartmouth Coach, which conveniently has a bus stop at the Hopkins Center just ten-minutes away from the Green. I had been planning this weekend getaway for a while and even met up with a Dartmouth friend attending a conference nearby at Harvard. The two of us capped off a long day of travel with some of the best pork ramen I've ever had followed by frozen yogurt at Berry Line. 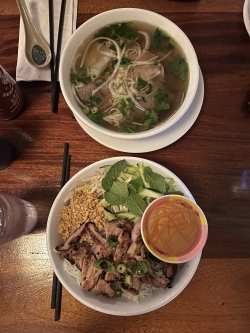 Some of the best ramen at Hokkaido Ramen Santouka

My friend and I parted ways the following day, and I ended up meeting up with Mr. James Li. Mr. Li (pictured above) is actually a mentor I was paired with through Dartmouth's Financial Aid Office in my sophomore year, and we continued to stay in touch! Through our conversation at Peet's Coffee, I learned that Mr. Li was the Chairman and CEO of E.J. McKay & Co., a Shanghai-based investment banking group focusing on China-related transactions. He attended Dartmouth for a year before transferring to Harvard. I'm incredibly lucky to have been paired with Mr. Li as my mentor and to have had the chance to talk about China and his family for over two hours. 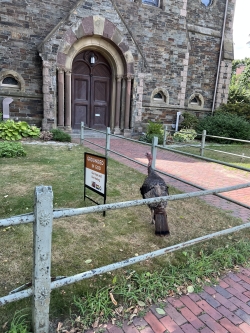 Although I had some personal obligations I had to take care of in Boston, I still had fun exploring the city by myself. I spent hours exploring Harvard's bookstore, skimming novels spanning the basics of algebraic topology to spider reproduction. Later in the day, I checked out the art museum and was pleasantly surprised to see myself recalling topics that I studied in my Japanese architecture class or environmental archeology class. Of course, I also treated myself to Boston's excellent food, sampling Greek, Vietnamese, Japanese, Mexican, and Andes cuisine over my three-day stay. I even stopped to snap a picture of a random turkey meandering around a Boston churchyard.

My trip to Boston was definitely much needed. Even though I'm not taking classes this term, life at Dartmouth can get stressful at times, and it's nice to have an outlet to get away. However, as I walked around Harvard for the weekend, I couldn't stop myself from comparing the brick campus to Dartmouth's green, vibrant scenery. When the Dartmouth Coach came around on Monday morning, I was more than ready to take the bus back home. 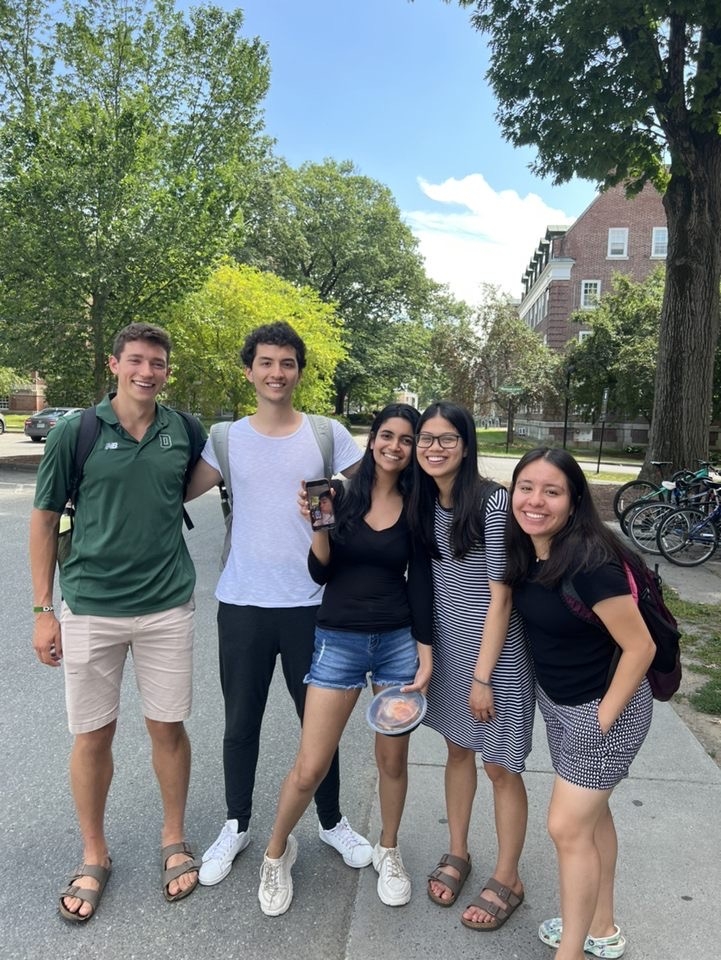 Excited to be back at Dartmouth, hanging out with the Paganucci fellows at our last day of work 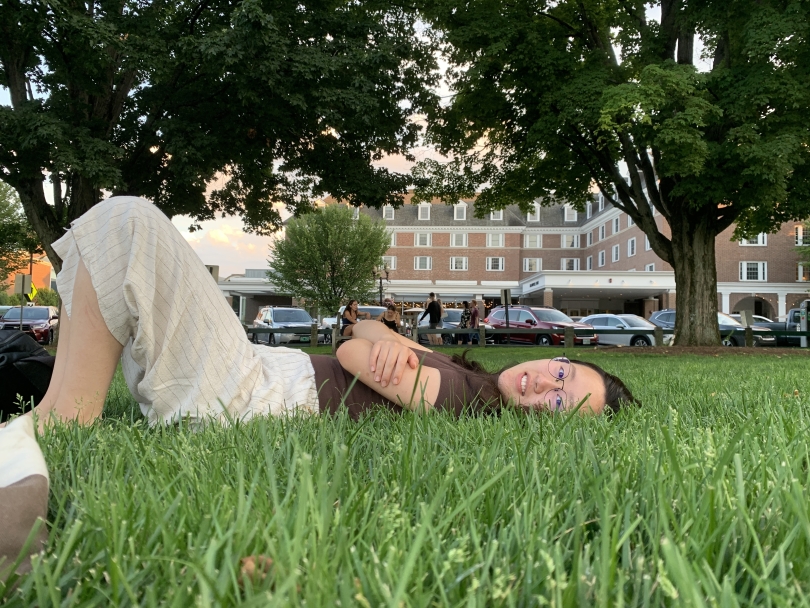 Spending time with Emily '23 on the Dartmouth Green 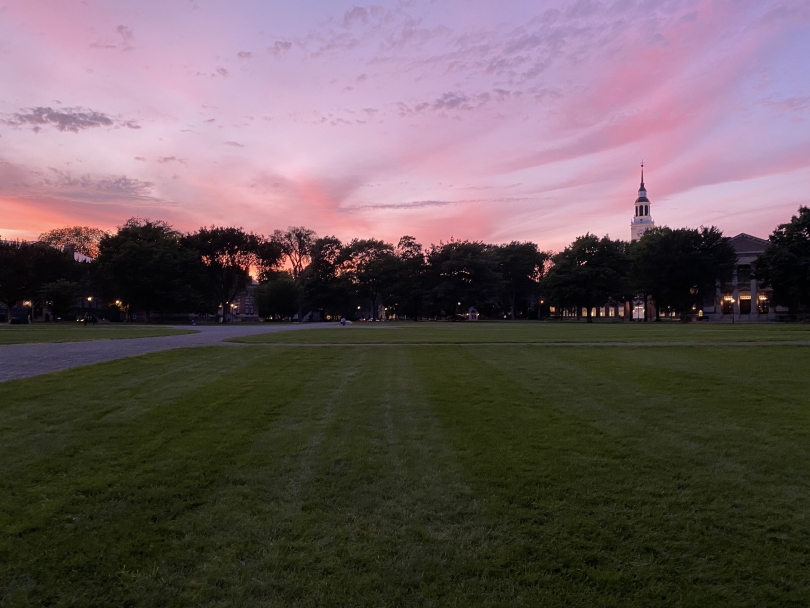 Winter has rolled around again… Which means snowsports are back on at Dartmouth!

Curious about how to go about funding at Dartmouth? Read about my experience getting funding to go to Washington DC for a few days this winter break.

My Travel Journey Back to El Paso

As I finished my last final, I was ready to go back home. What did my travel journey look like?