The purpose of a major is to provide a coherent program of study in a discipline or area of knowledge. The College offers a number of options designed to meet the needs of students in their selected major programs of study. These options, in addition to Standard Departmental Majors and Program majors, include a Modified Major or a Special Major. A Modified Major usually comprises work in two departments or programs with emphasis in one. The Special Major exists to accommodate students who wish to design special interdisciplinary or interdivisional programs of study. It is also possible for a student to have combinations of majors and minors; however, a student cannot exceed two additional majors or minors beyond the required major (for a total of three).

Minors may be offered by departments, programs, or groups of faculty, and must be approved by the Faculty. A minor consists of at least six courses, no more than two of which may be designated as prerequisites (although more than two prerequisites may be required). The courses beyond prerequisite must be suitable for the major in those departments and programs offering a major, or of similar level in other departments and programs. The entire program for each minor is to form a unified and coherent intellectual whole. One or more faculty members will be designated as advisers for each minor.

Departments and Programs may offer modified majors, intended to fit the needs of students who have a definite interest in the major department/program but are also interested in some specific problem or topic, the study of which depends on courses in related fields. 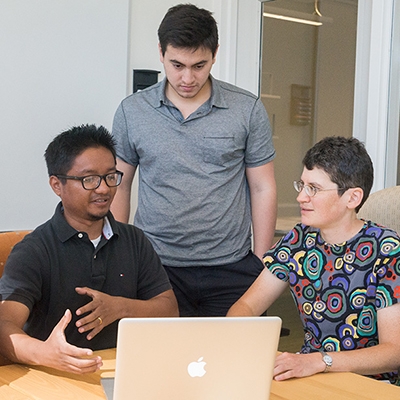 Many students major in two separate fields, often quite dissimilar, for instance, Theater and Government. To do so, the student must submit two separate major plans to the two departments or programs, approved by both Chairs. The culminating experience must be satisfied for both majors. In designing the double major program, it is not possible to use any individual course as part of both majors (although a course may be part of one major and prerequisite to the other, or prerequisite to both majors). A student may start with one major and later add, through appropriate submission, a second. Either or both of the majors may be Standard, Modified, or Special.

Dartmouth offers a choice of established majors in a broad array of disciplines and interdisciplinary areas that meet most students' interests. In rare cases, a student may pursue a special major program of study, provided that it demonstrates intellectual coherence and educational merit and has the approval of two faculty advisers and of the Council for Interdisciplinary Programs. After consultation with appropriate faculty member(s), the student wishing to pursue a special major should submit in writing the proposed individualized program of study to the Associate Dean for Interdisciplinary Programs. The proposal should state the purpose and objective of the program of study and list ten interrelated courses, at least one of which must consist of independent study or research in association with a primary adviser. 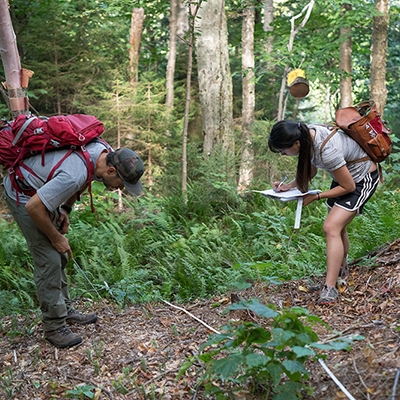 The Senior Fellows are chosen from among students of such intellectual caliber, independence of character, and imaginative curiosity that they have become interested in some personal project of study that will contribute to their own intellectual growth. Every Senior Fellowship must involve a project in which the intellectual scope and breadth of imagination goes beyond that which can be accomplished by taking courses offered in the existing curriculum. These students are permitted all the freedom they are capable of using profitably within the framework of the undergraduate college. The Senior Fellowships constitute recognition of the existence within the College of the kind of responsible individualism that must ever be a part of education in a free, democratic society, and provide exceptional opportunity for self-education for those who are best able to use it. Selection of the Fellows is made by the President on the recommendation of the Faculty Committee on Senior Fellowships, consisting of a representative of the Dean of the College, the Assistant Dean of the Faculty for Undergraduate Research, and six tenured or tenure-track faculty.

At Dartmouth, you don't declare your major until your fifth term—typically the end of your sophomore winter. I recently declared mine: Economics and Environmental Studies. I'm also minoring in Public Policy on the International Development track!