I was not expecting the sun to go down at 3 PM over here in London, but when I leave the gym in the afternoon, I often come outside to a dark street. But that is something I have gotten used to in the past couple of weeks, as the term winds down on my Dartmouth study abroad program. It's crazy that my friends at Dartmouth have already gone home for the term. I have seen the endless scroll of "21F" posts on Instagram and have seen the club GroupMe's slow down with inactivity. However, I still have two more weeks left in the English Foreign Study Program (FSP) I have been on since September. It has introduced me to the UK, with all its history, culture, and people. For example, I have been exploring the various landmarks and historical areas of London. This week, the study abroad programs were invited to a historic club near Trafalgar Square, which is a prominent square close to Parliament and Westminster. The club, called the Reform Club, was hosting the Dartmouth Dog Day Players, one of the improv groups on campus, and the Dartmouth Alumni Club of the UK, during the Dog Day Players' first international world tour. It was great to see some familiar faces, as well as meet alumni of Dartmouth, especially in a historic setting such as the building we were in. 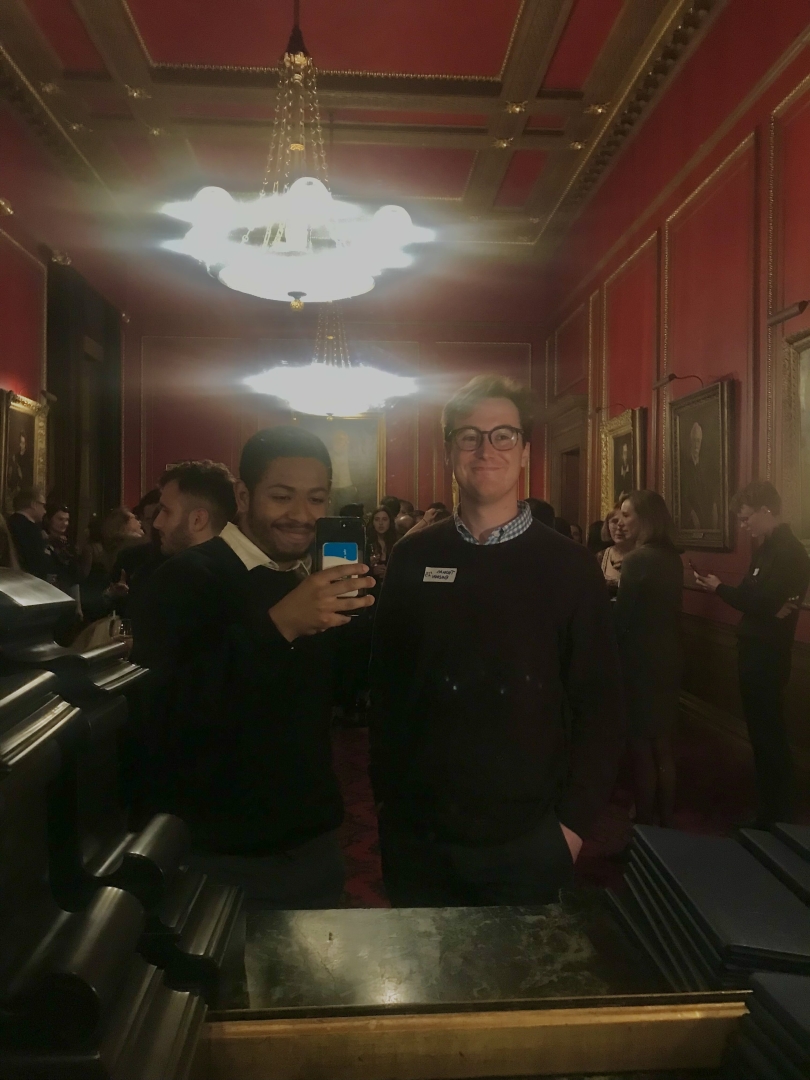 I have also been able to grow closer to the Dartmouth people on this study abroad, as well as those not on it. One of my friends is doing an exchange in Scotland, and he was able to come down for the weekend to visit and see London. It was great to have him, and I was able to do things I haven't even done during my time here! Also, one of my friends from campus was able to travel to Europe for Winterim, and he is here currently. It is weird because I am supposed to be the "local" in our friendship, as us friends take him to various places that we have often frequented. With the people on the study abroad program, I feel I have gotten closer as well. One of my favorite memories from this term was simply watching the first Twilight film in a common room while eating takeout. The movie was terrible (sorry Twilight fans!) but it was great just to hang out with the people studying here. 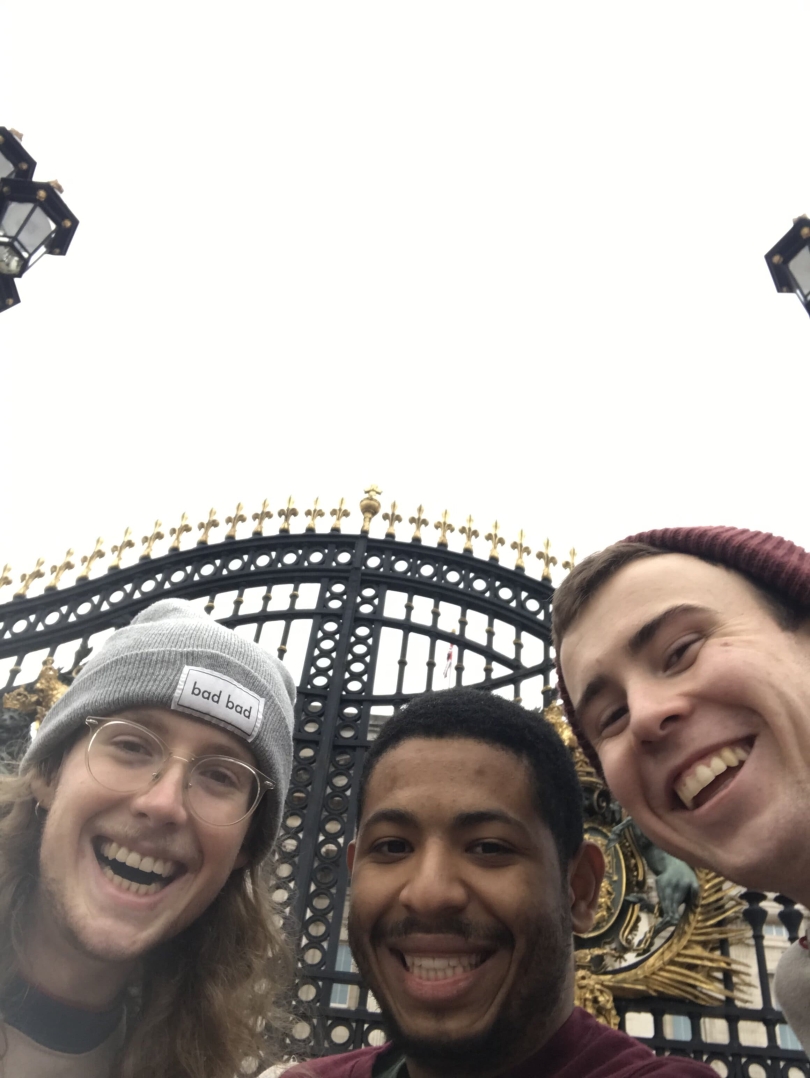 Buckingham Palace was a Must See!

It will be bittersweet to leave London. I definitely miss Dartmouth, and I am excited to go back to the states. However, the experiences I have had here will be cherished memories, and it will be hard to leave!

Why You Should Study Abroad

One of the main reasons I applied to Dartmouth was its vast range of study abroad programs in various departments and in different countries across the globe.

After six months of internships, vacations with friends, studying abroad and spending time with friends, I'm finally back on campus, living and taking classes at Dartmouth.

Going on Tour with the Dartmouth Rockapellas!

This last week, I went on tour with the Dartmouth Rockapellas, an acapella group on campus, in San Francisco!

Did you know Dartmouth offers 76 different study abroad programs across six continents? I interviewed four of my friends who took a term abroad to share their experiences.

Read about my experience traveling with the Dartmouth Center for Social Impact this winter break!