My favorite spots on campus tend to be in one of the many libraries at Dartmouth. Every single one of them tends to have different vibes, and each provides something special for the academic scholars that enter. Because of this, I think it would be fun to have a blog post specifically for each library that I frequent.

The first one is the most iconic one, Baker Library. Technically part of a duplex system called Baker-Berry Library, the older and more iconic section of this binary is what you usually see in Dartmouth pictures. You will often see people standing on its lawn to take great pictures, whether for commitments to Dartmouth, tours, or even engagements! Built in 1928, this Library holds many beautiful paintings and rooms. One cool room is the Orozco Mural Room, located in the basement of Baker. The mural The Epic of American Civilization was painted in the early 20th century by Mexican artist José Clemente Orozco and depicts various stages of the Americas before and after European colonization. The mural was designated a National Landmark in 2013, which I think is extremely cool. I can do my English homework right next to a national treasure! 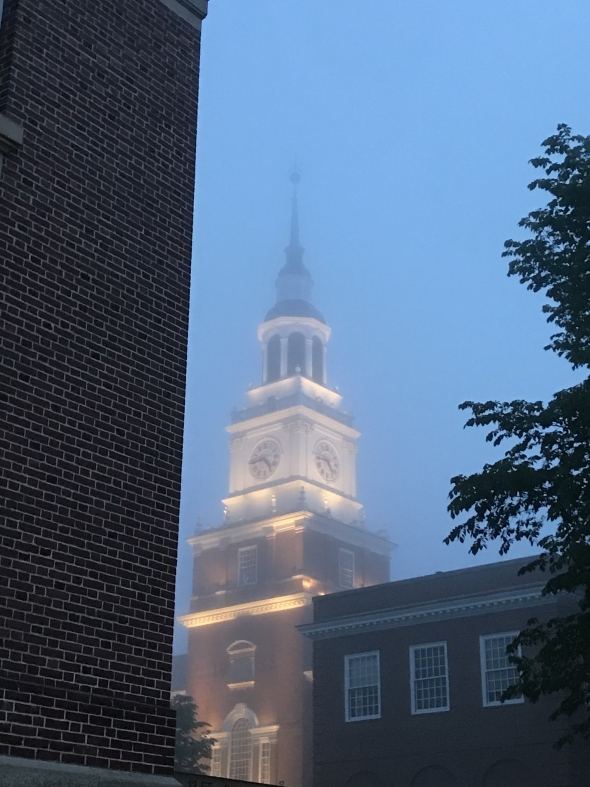 Another great room in Baker is the Tower Room. The room is one of the places at Dartmouth that make me feel like I am truly an academic, surrounded by a vast sea of knowledge. The room is very antique, with old books filling the room, and many windows facing the Green. It recently opened back up, and I've gone in a couple of times! There is also an interesting statue of a Native American facing the light, and a big portrait of William Legge, 2nd Earl of Dartmouth, whom our College is named after.

If you have a chance to go to Dartmouth—which I hope you are able to—Baker Library is a great place to really see the vibe of Dartmouth. It is a place of academic excellence and wonder! 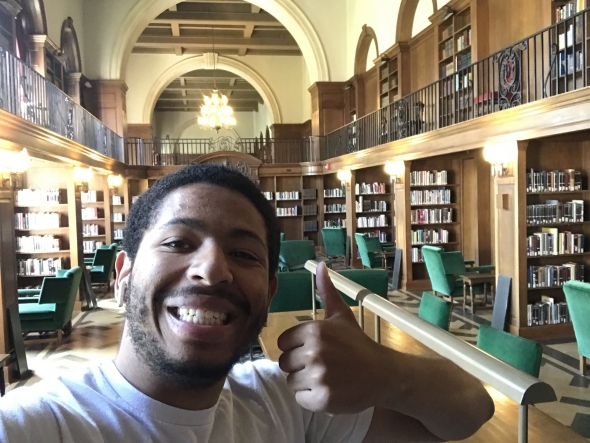