Olá! Welcome to my Dartmouth experience. My name is Adrian and I'm a '25 originally from Harare, Zimbabwe. I have an unquenchable thirst for tech, sustainability, economics, and nature, so I'm really looking forward to majoring in something that amalgamates the four—maybe a modified engineering major. Who knows? NOT ME. When I'm not attempting problem sets or reading Things Fall Apart, you can find me all over campus, exploring hidden gems and flooding my phone with random pictures.

Taking an African and African-American Studies (AAAS) class is the best decision you can make at Dartmouth. African and African American Studies (AAAS) encourages people to think about how history shapes the present and engage with the past to envision a more just and equitable future collaboratively. The varied methods in which theorists have studied multiple dimensions of Africa, such as race, language, sexuality, and colonization, which are rarely covered in high school, might surprise you. This quarter, I enrolled in two AAAS classes, and I'm glad I did. 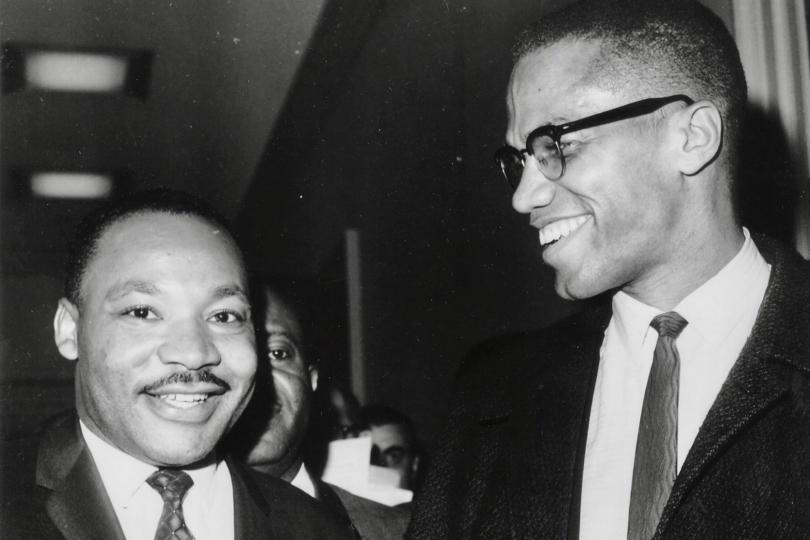 One of the AAAS classes I took in my spring was AAAS.55.02 The Idea of Africa: Deconstructing Race in the Iconography of a Continent. It was a seminar co-taught by awesome Professors Ayo Coly and Mark Williams that looked at how race was mapped onto the idea of Africa and how Africa became a distinct racial category. We undertook an archeology of race and debated the claim made by African race historians that Africa was a significant race laboratory. To cope with the role of motion pictures as major technologies of racial othering and their deep imbrications in colonial programs, primary material comprised of motion movies. 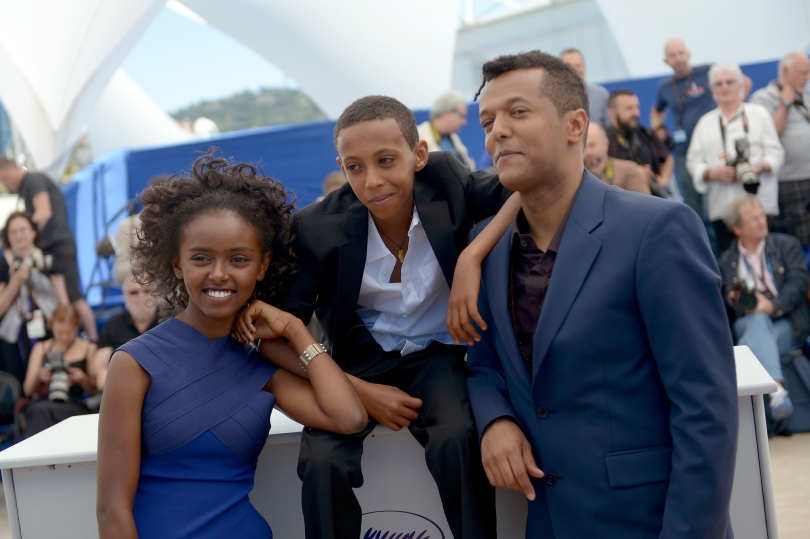 Actors Kidist Siyum (Tsion) and Rediat Amare (Ephraim) with director Yared Zeleke at the premiere for Lamb at the 68th Cannes Film Festival.

We were delighted to have the opportunity to attend guest lectures by renowned scholars such as Professor Grazia Ingravalle, Melissa Dollman, Professor Aboubakar Sanogo, and Brian Jacobson. Yared Zeleke, who recently completed his infamous first feature-length film, Lamb, which was shot on the high plateau of northern Ethiopia, also came to speak to our class. We were fortunate to see the movie, which revolved around Ephraim, a little Ethiopian boy whose father left him and his sheep, from which he was inseparable, to be looked after by distant relatives, far from his drought-ridden homeland. Despite his lack of farming abilities, Ephraim possessed a hidden talent: he could cook like a pro. His uncle informed him that his sheep would be sacrificed at the next religious feast. On the other hand, Ephraim was determined to go to any length to save his only friend and return home with her. 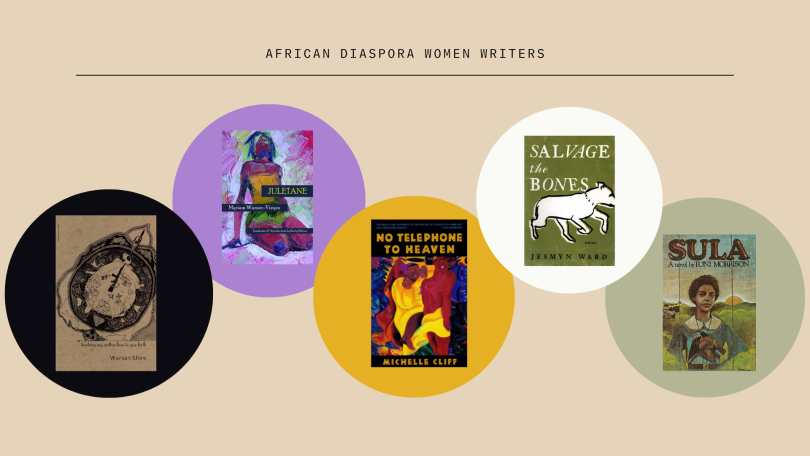 The second AAAS class I took was AAAS: 67.06 African Diaspora Women Writers taught by the soft-spoken Professor Kimberly Brown. The class looked at four common themes in contemporary portrayals of Black women throughout the African diaspora. The four themes of Body, Voice, Memory, and Movement served as a focal point for the agency, representation, and counter-narrative considerations in canon creation. We examined literary and visual culture from across the United States and the Caribbean, focusing on shifting cultural and identity dialogues. We discussed Michelle Cliff's No Telephone to Heaven, Myriam Warner-Juletane, Vieyra's Jesmyn Ward's Salvage the Bones, Warsan Shire's Teaching My Mother How to Give Birth, and Toni Morrison's Sula.

A summary of my classes and why I decided to take them!

I just recently elected my courses for the 2023 winter term, let's talk about my choices and why I'm so excited.

Greetings from Hanover! As we move into the penultimate week on campus, I wanted to reflect and share some of my favorite memories thus far. Hope you enjoy!

ED Deadline has passed! Now what?

I also applied ED two years ago. Here's what I would've told myself.