Greetings from the woods! My name is Gavin Fry, and I'm a new student blogger with the People, Places, and Pines team. I'm a proud first-generation college student, carrying with me the full support of my crazy family. I plan to be involved with undergraduate research, outdoor activities, and club golf here at Dartmouth! You can find me geeking out about the weather, reading novels, and always drinking coffee (at any time of the day). So nice to meet you!

My idea of starting a chapter of the American Meteorological Society (AMS) here at Dartmouth!

The Support of the Dartmouth Community

On December 10th, 2021, a devastating tornado developed in northeast Arkansas and traveled northeast all the way to Kentucky where it is believed to cause around 100 deaths. Along its path, the tornado came within a few miles of my house, flattening a home on my street. Just to my south, across the state line into Arkansas, (I live in southernmost Missouri) a nursing home was obliterated where more casualties were documented.

I am a trained spotter with the National Weather Service in Memphis, Tennessee, and I knew it was my responsibility to report on this storm as it moved through my area. Particularly, because it was a nocturnal tornado, I knew it would be a particularly dangerous situation if the public didn't know where it was or where it was headed. What I was not anticipating, however, was the amount of destruction I would see on this Friday night.

Based on some preliminary reports, this is looking to be the longest-track tornado in history. I truly can't believe that I was able to witness the sheer power of nature before me. Now, while it was fascinating to experience, the sheer amount of damage it caused to a place I grew up in I did not expect. Cars were flipped, houses were destroyed, and trees were uprooted. The pictures below will speak for themselves. 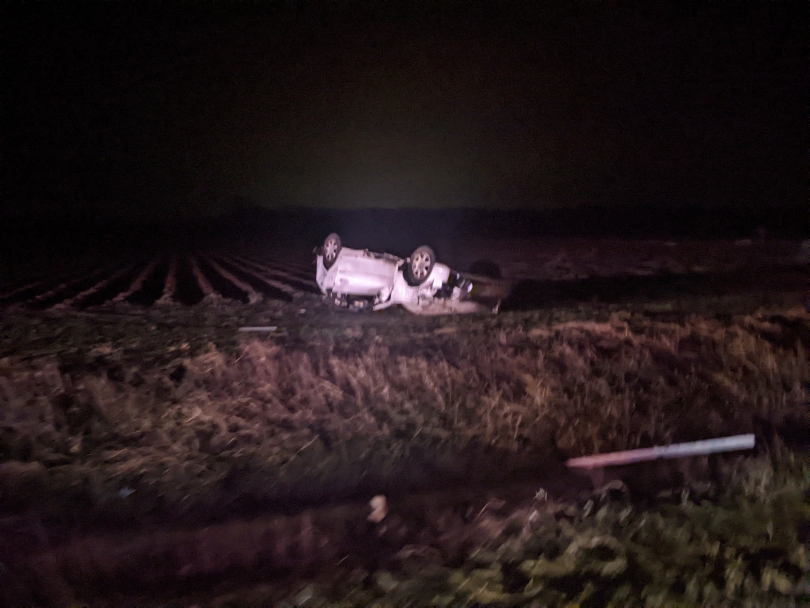 A car tossed around like it was a matchbox toy. 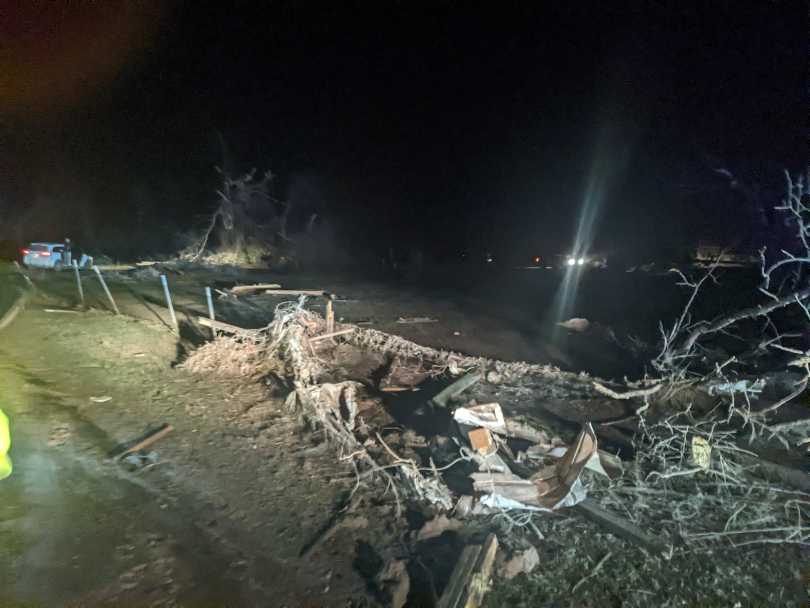 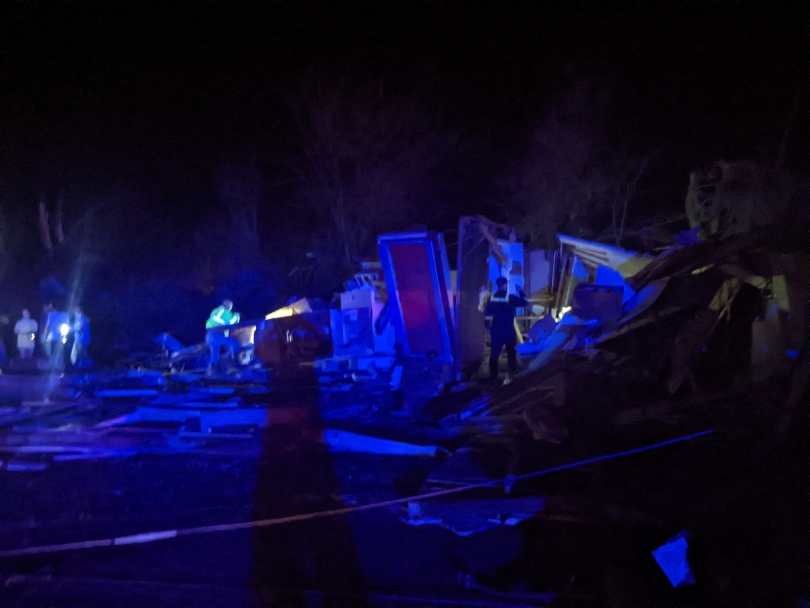 House flattened. There were injuries. 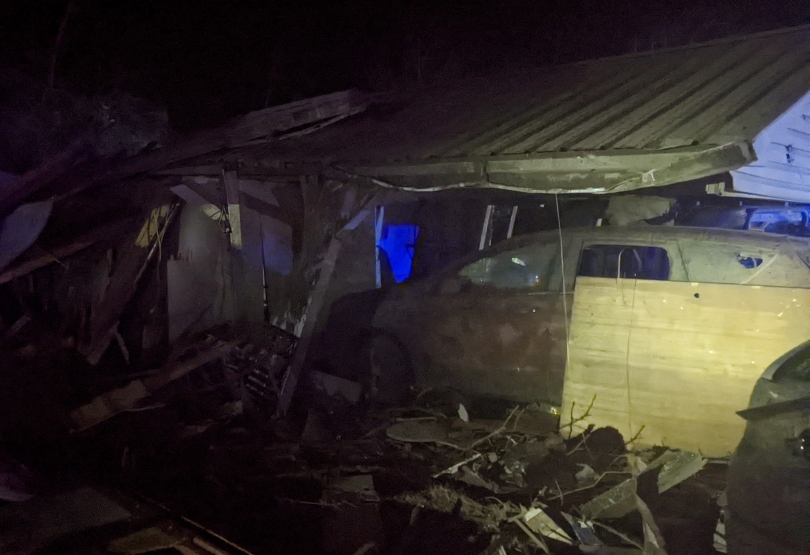 Another garage and vehicle destroyed. Truly a devastating scene.

If what I am about to convey to you does not express the family-like nature of the Dartmouth community, then I truly do not know what will. Throughout the night, I was posting updates to various social media platforms leading up to, during, and after the tornado hit my area. As I've gotten to know many of my close friends at Dartmouth, they have realized my passion for the weather. As I was watching lightning streak across the sky or communicating with the National Weather Service on the placement of the tornado, I was receiving numerous messages and calls from my Dartmouth peeps telling me to stay safe and that they were thinking of me and my community as we underwent this catastrophic storm. Although they are all across the nation, mostly unaffected by this storm, they were able to sympathize with what I was going through and expressed concern for me. I am so grateful for that. You know, it was one of my primary concerns going into college to find genuine friends that I could rely on. At Dartmouth, and I'm not exaggerating, every single person I've interacted with and befriended has those qualities. As I posted my updates, I could tell they were legitimately concerned for my safety, and I'm touched by our friendships.

As a part of my future career, I feel a great amount of responsibility to raise awareness for the people most affected by these storms and, in particular, this record-breaking tornado. I truly hope you will take the time to visit my website that breaks down the tornado's impacts to raise awareness for these various communities. It is no question that my peers at Dartmouth would do the same, they are truly some amazing, genuine people for which I am entirely grateful to have as friends.