I've always been more of a humanities girl—high school chemistry and I had a reactive relationship to say the least—but after taking a little time to let the dust settle, I decided to give it another chance. This term, I ventured out into the realm of science and am taking an earth science class—Earth Science 002 with Professor Justin Strauss—where we have been learning the history of the rocks we live on. And for our first assignment, our professor challenged us to get outside!

Our goal: Visit buildings on campus to identify the rocks holding them up.

Crunching in the snow—seriously, it's the most satisfying thing!—I discovered a building I didn't even know was on campus! The Bartlett Tower, a little ways past the observatory (where you can see the stars for astronomy class!), reminded me of the sort of place you might find a princess with long golden hair. I was surprised to learn there was a Society named after the tower and could not believe I had not seen it before! 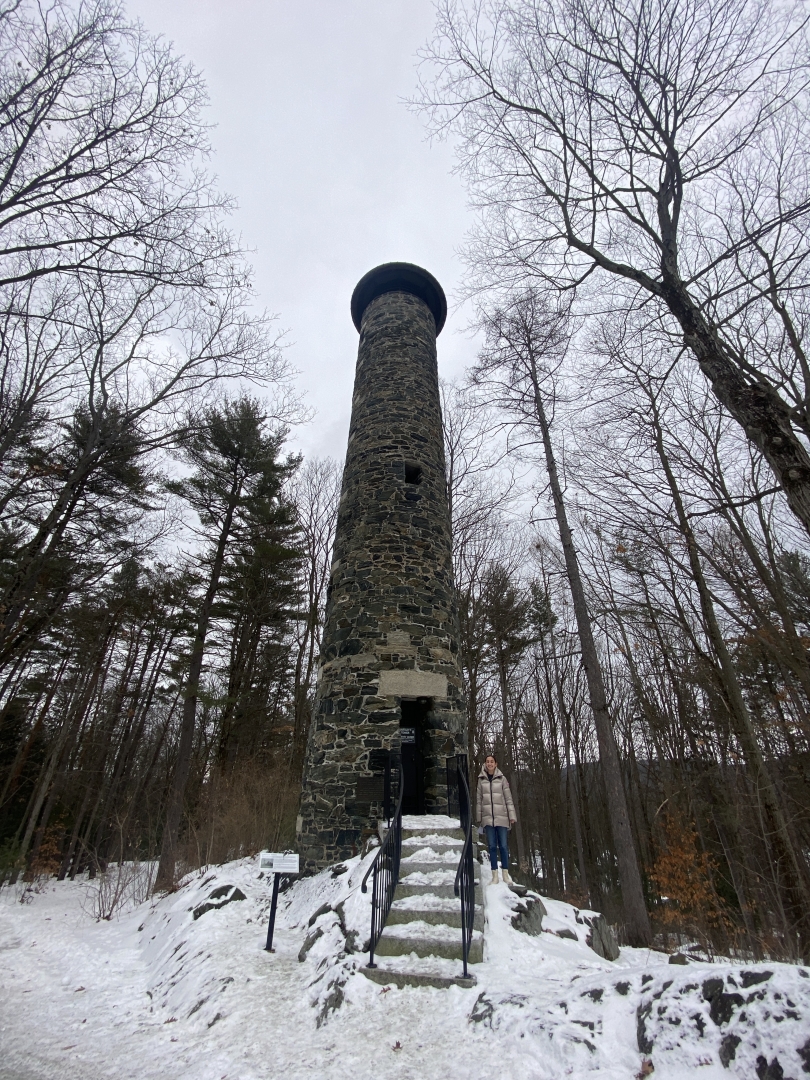 If you're like me and haven't seen it, here's Bartlett Tower! (shoutout to my mom who was visiting this weekend for the picture!)

After a few more stops, we got to the last bit of the assignment: the part where we learned of what lies beneath the Green! Turns out, the college is built atop the remains of an ancient glacial lake. We actually were able to measure what the height of the lake would have been before it drained, and we used Baker Library Bell Tower as a reference!

Overall, I found it to be a valuable experience because you begin seeing what you study in real life, as opposed to pictures in a textbook. Now, I can identify components of the world around me, their history, and their origin—not only in buildings but also on hikes and drives around the area! While this is only the beginning of the class, I feel I've already learned so much about my environment in the first two weeks and even met a few more friendly faces from my class while on the adventure! 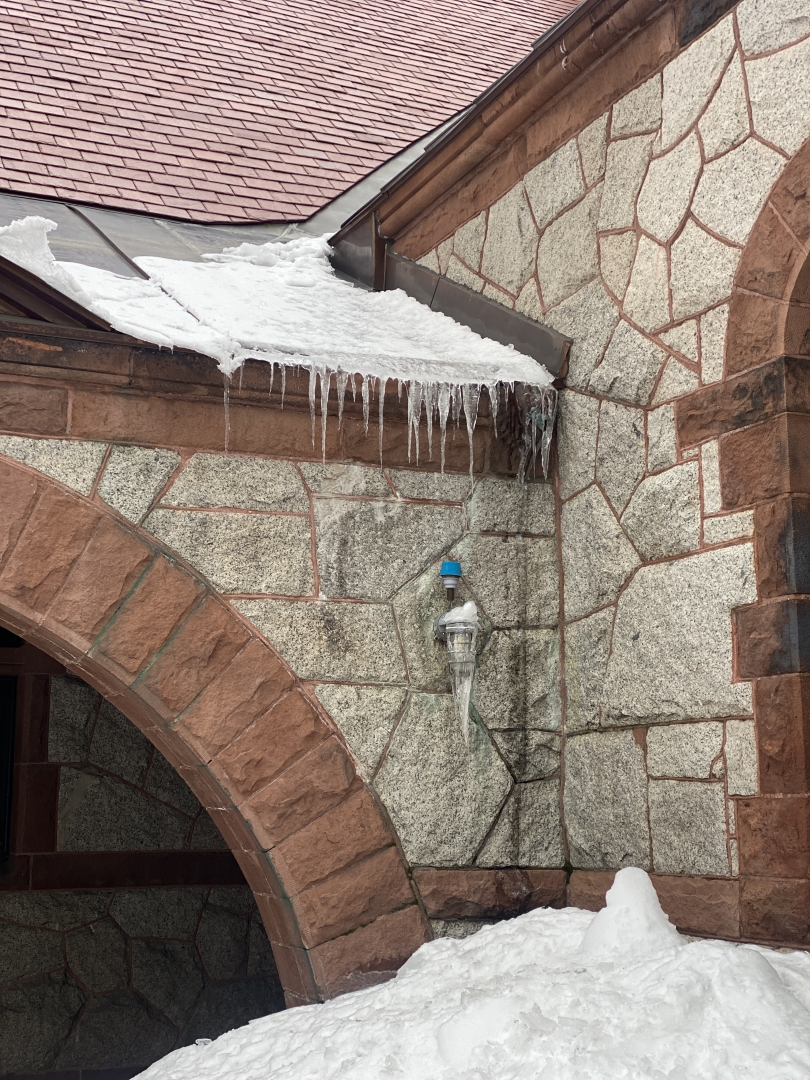