Breaking the Bubble—My First Time out of the Country!

One of the best parts about Dartmouth is its sense of place. The small, outdoorsy school tucked away in the woods of New Hampshire has a wonderfully active campus that inspires a sense of community like no other. With the drive for academic exploration and intellectual eagerness tying the students together, being tucked away in this magical pocket of the world is the most enriching experience. But don't get me wrong—the seclusion that gives Dartmouth its unique ambiance does not mean it's isolated from the rest of the world. On the contrary, if you're looking for an adventure, there are plenty of exciting destinations at your fingertips!

So how do students usually leave campus? Well, for the students hopelessly hindered by the absence of a car like me, there's a Dartmouth shuttle system running daily to New York and Boston! Luckily for me, my parents visited this weekend, and with them came a sparkly suburban chariot that drove us up to our northern neighbor, Canada!

Being only two hours from the border, its more common for students to make the journey than you'd think. This weekend, my family and I decided to go a little farther north to Quebec City for the Winter Carnival, where we were able to see ice sculptures on every street, while trying to beat the cold (it was -24 degrees!!). At the carnival, we raced down a hill while snow sledding and felt like Princess Mia from The Princess Diaries while walking through a breathtaking ice castle—it had everything from a frozen piano to an icy bathtub! After warming up with mugs of hot chocolate, we began to head for home as festivities abounded. The sound of people singing in English and French filled the air as they circled around an open square, dancing and full of life. 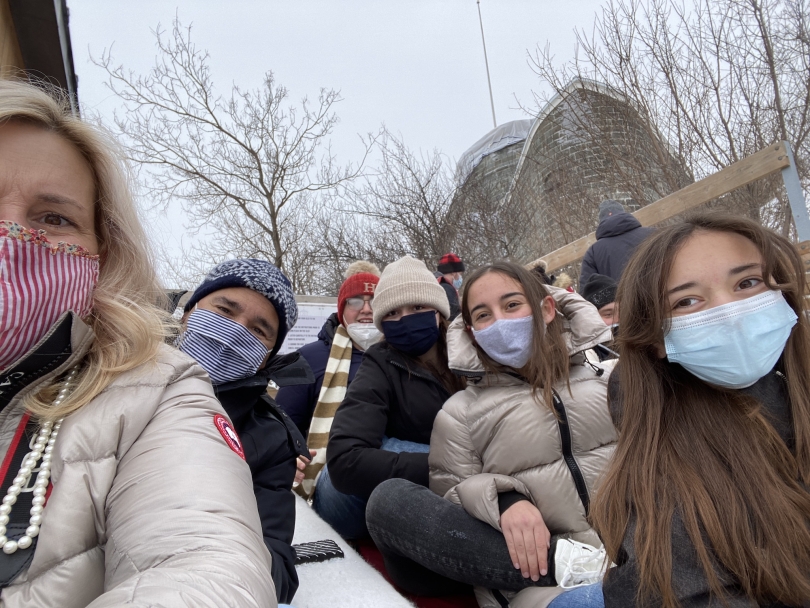 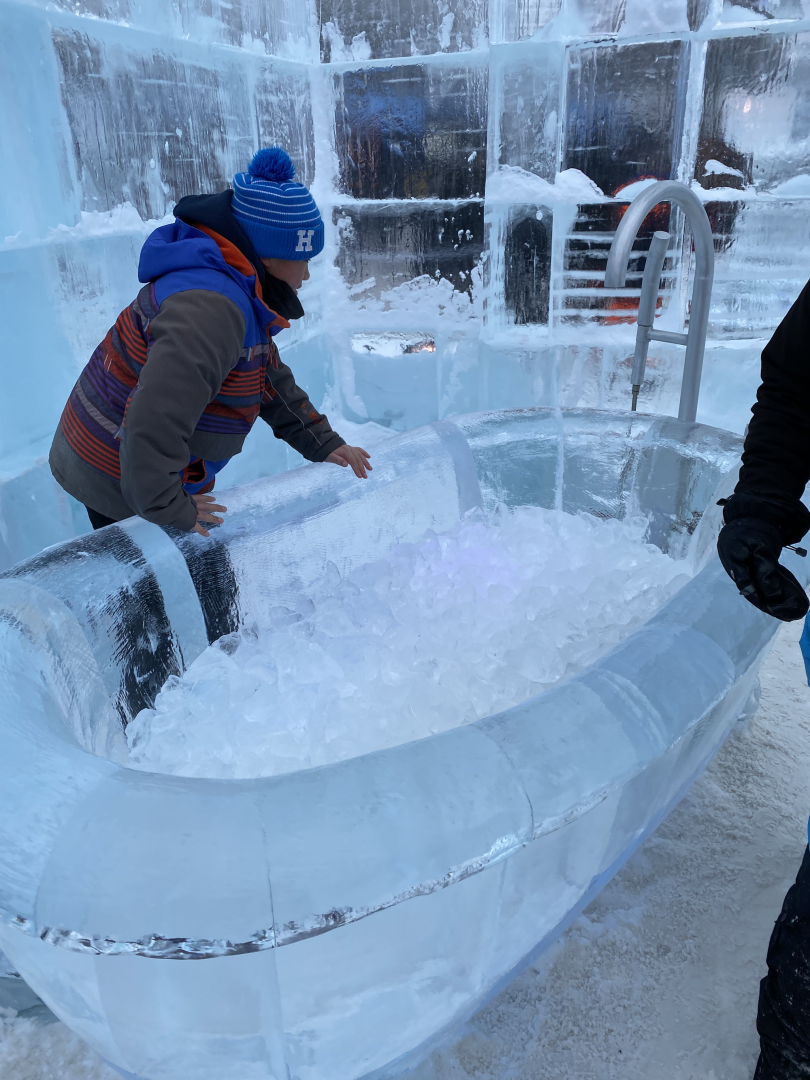 But by far, the highlight of the trip was, of course, the food. And at the top of the list was beaver tails!! A lot like beignets, they're fried dough (almost like an unglazed, rectangular doughnut). However, at the risk of my status as a New Orlenian, I have to say the beaver tails were better. Covered in peanut butter and Reese's Pieces, the beaver tail from Queues de Castor nailed it—definitely had FOCO beat!! (FOCO = Class of '53 Commons, the main Dartmouth dining hall) 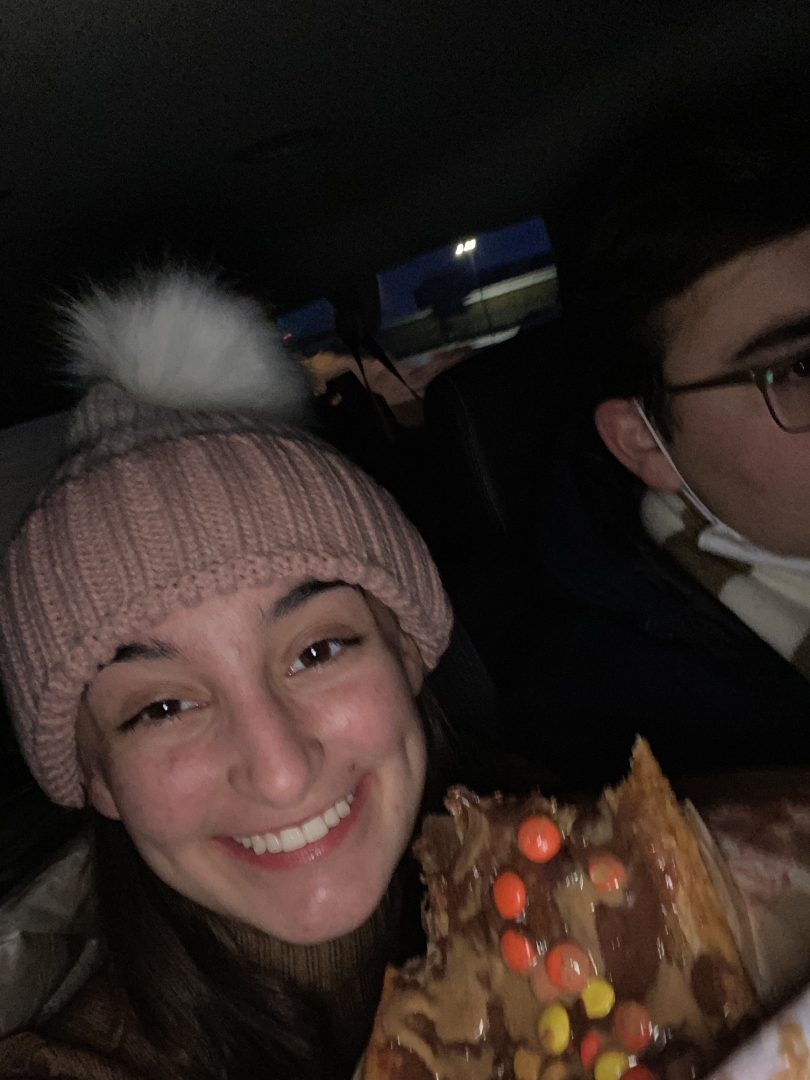 Really, though, Dartmouth might seem isolated, as descriptions involve it being far from big cities, but travel is right there when you want it, even international! As this was my first time out of the country, I'd say this is a pretty awesome thing, and Dartmouth's location makes it that much more accessible. And it got me super hyped up for Dartmouth's Winter Carnival coming up next week!!