The Arts at Dartmouth – and having fun consuming them!

It is true that when people think of Dartmouth, they most likely don't think of the Arts immediately – it isn't our most famous department! We actually have a tonne to offer in that realm though, whether you are looking to participate in acting, starting a band, making sculptures or drawings, or even just want to watch a brilliant show! I have recently been taking a theatre class (there is a blog about that earlier on my page), but also have spent a lot of time supporting my friends who are involved in the department by seeing their shows.

One of my friends – Sylvie – is an AMAZING musician (she is part of a student band called Pegasus), and the other day she had a live concert at one of the on-campus fraternity houses! These spaces can provide a great place for student performers such as dance groups or bands who want to perform for the students and gain a level of notoriety.

We got to the building and descended to the basement where the band was playing, and it was awesome! They had a stage set up for them to perform on, and Sylvie and Co sang an array of famous songs we all danced and sung to before the headliner – Summer on Venus – took the stage to play some heavier music we could mosh to. 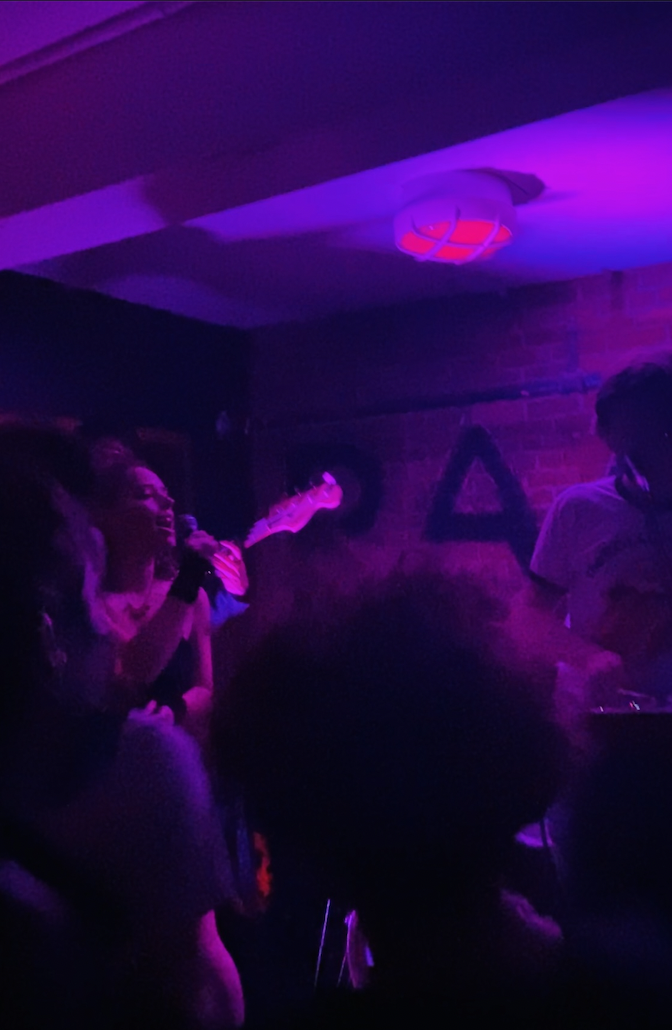 The bands were AMAZING...

I also went to see a play/stage-reading directed by a fellow '25 (yes '25s can do stuff like that here!) called The Winter People. Gwen, the director, had taken a play written by a previous student about social inequity, and turned it into a live performance with some amazing acting. She was working with a group called the Displaced Theatre Company, who work to better represent some groups of people which aren't as prevalent as they should be in theatre. 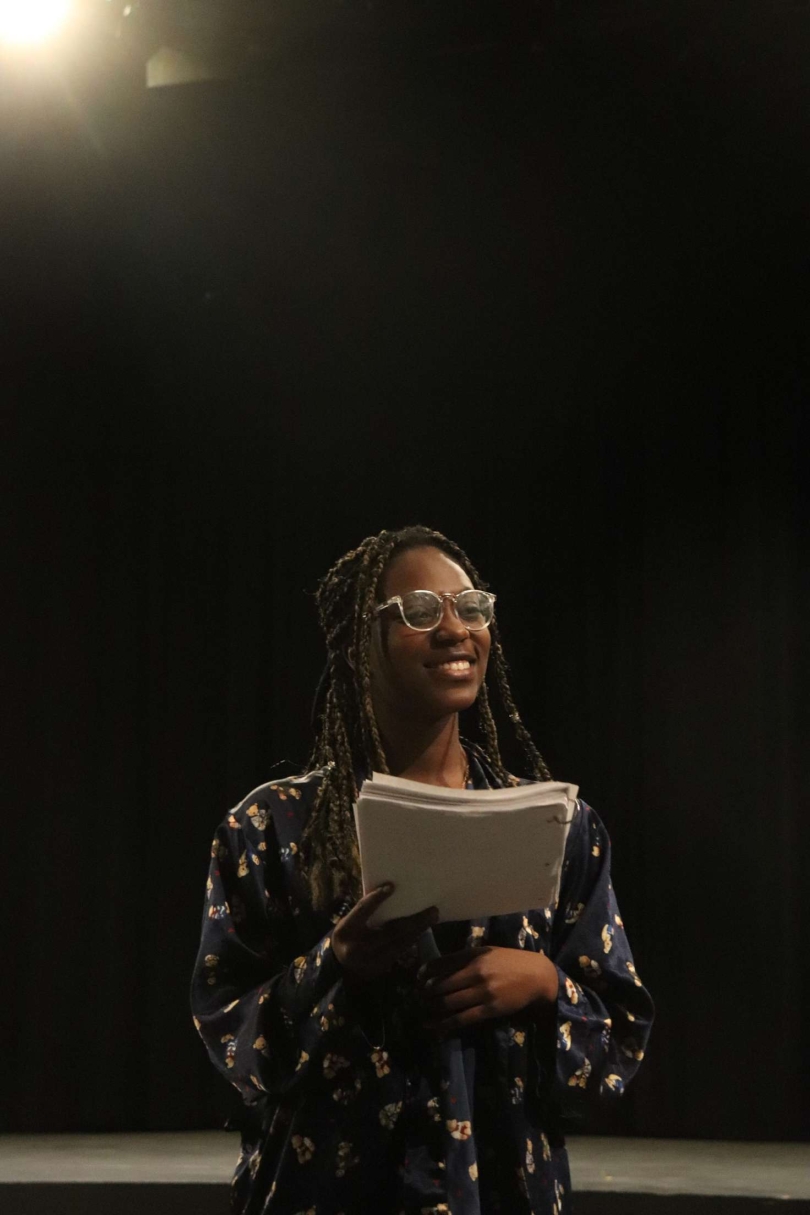 The acting was INCREDIBLE...

The play was incredible – a bunch of people I knew were involved in it, and honestly it shocked me to see just how great they were at acting – one of them didn't even really have any prior experience! It is so easy on campus to get involved in the arts and even in other subjects, and we have such great facilities for it! We have an entire district of buildings, including the Hopkins Center for the Arts, which are all useful and great places to perform or be creative

A quest for the perfect study space during finals week!