I sat down with my friend Dylan '25 who is a member of the competitive team. Dylan explains that Mock Trial is a simulation of a real court case, and a lot of pre-law students are a part of the team. However, he notes that there are several members who are not planning to go to law school and instead want to improve their public speaking skills. He notes that one witness for Dartmouth is a Theater Major and another member is pre-health.

According to the team's website, "Mock Trial at Dartmouth adds two extra elements to speaking, debating, and acting: winning and having a darn good time." Dylan rearticulates this point by saying that his mock trial teammates are some of his closest friends who he loves doing practice with (I can second this-he is always at Foco with the team!). As for the winning, Dartmouth Mock Trial has been very successful in the past few years, consistently ranking among the top teams. 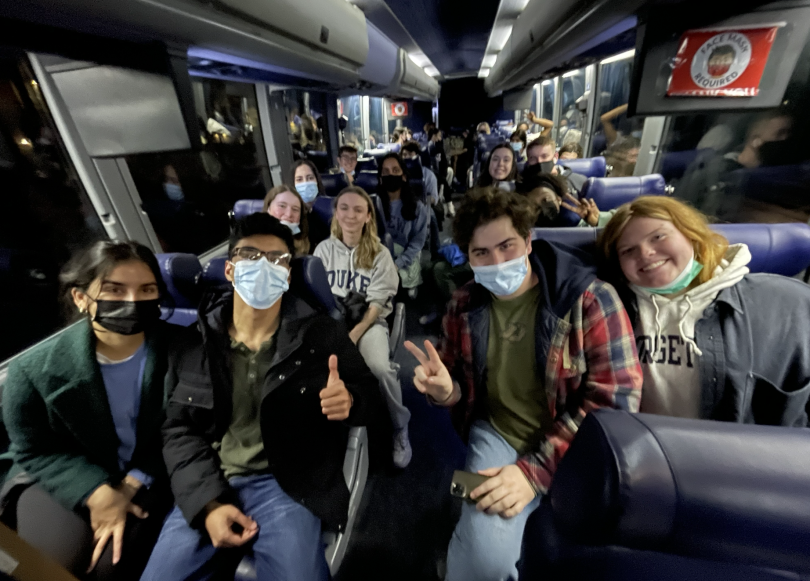 The team traveling to a competition

Because the team competes at a high caliber, tryouts are very competitive. Every year, around five students make the team out of 60 who tryout. There is a very quick turnaround time, as after just four weeks, the team competes in the first tournament of the year.

The team spends a lot of time together. Dylan said the team can meet for up to 20 hours a week practicing, just as much as one of Dartmouth's DI teams! After a competition over Spring Break, the team did a trip to Florida together to thaw out after a Hanover winter! 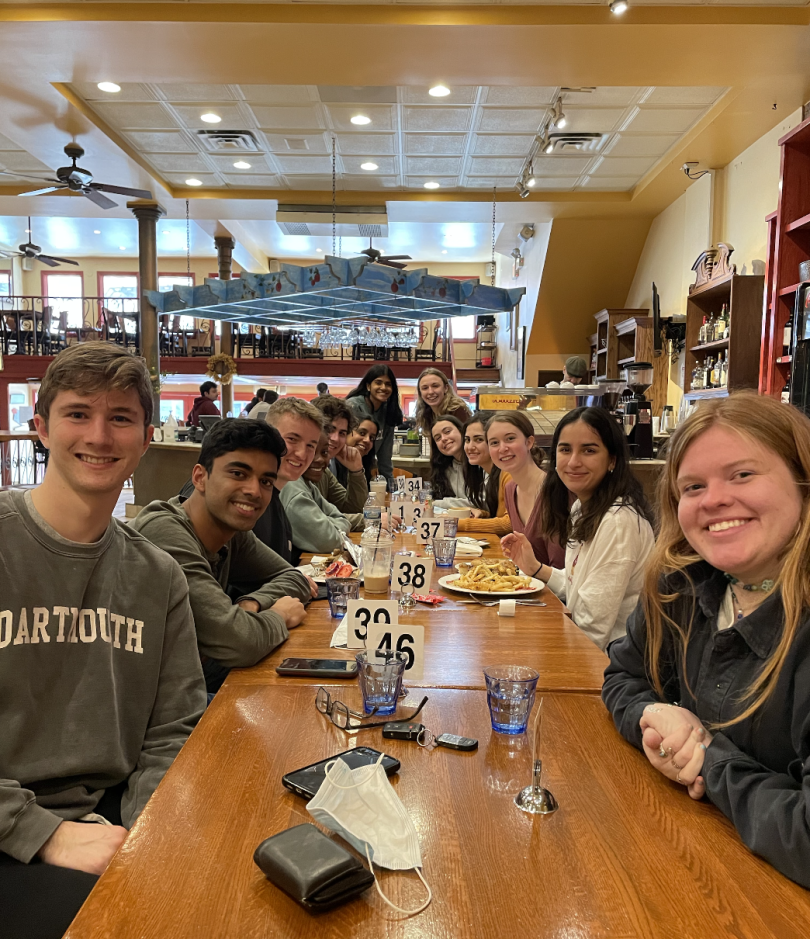 For every school year, every Mock Trial team across the country is assigned a case to argue. In competitions, the members are analyzing case law, forming an overall argument, and using witnesses to elicit an answer to the argument. Dylan says Mock Trial is all about memorizing your stance and also thinking on the spot.

Mock Trial is just another way to get involved here at Dartmouth! If you would like to improve your public speaking skills and make new friends, Mock Trial is for you! 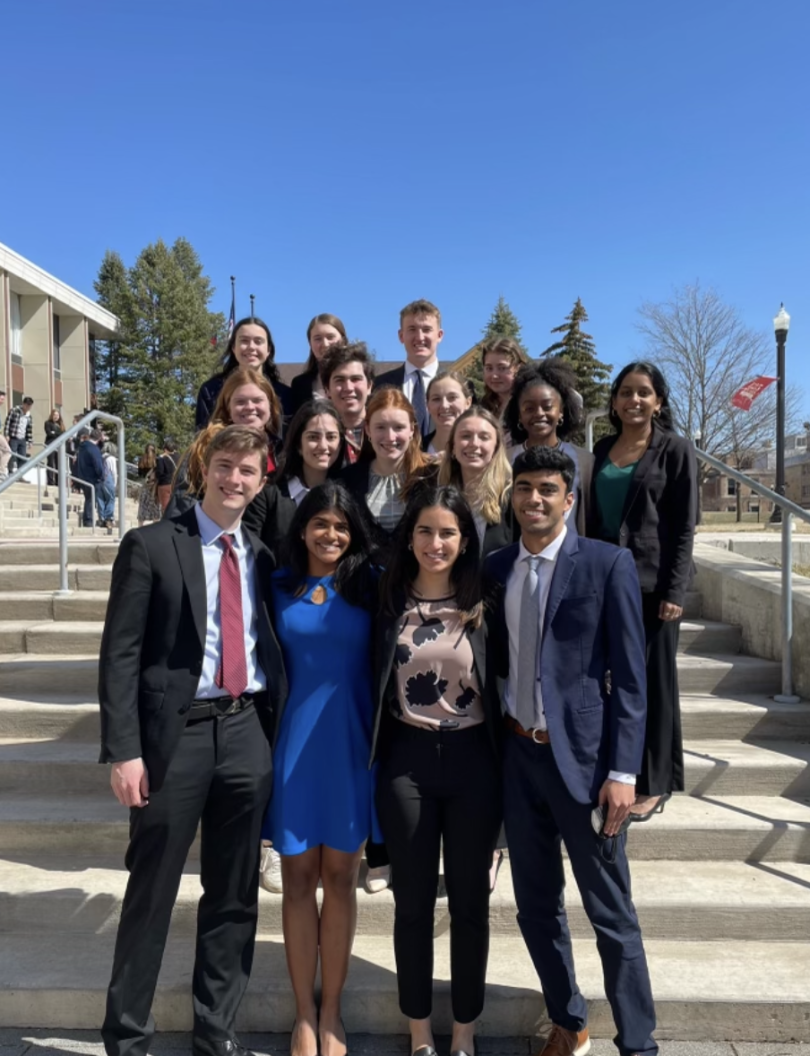