Dartmouth combines a depth of traditional resources with innovative approaches to teaching and research to create a unique learning experience. Whether you're flipping through a first edition of The Book of Mormon in the Rauner Special Connections Library as part of your research or using the Rassias Method, invented at Dartmouth, to gain fluency in a foreign language, you'll be supported by accessible faculty and a small-classroom experience dedicated to your success.

Our Faculty of Humanities Say

Dartmouth creates a rich academic culture imbued with critical thinking and creativity, one that promotes experimentation, reflection, learning, and leadership. But don't take our word for it. We asked our students to tell us about some of their favorite humanities courses.

A department of English and Creative Writing Course

Part of what made this class amazing was the location in Rauner, Dartmouth's special collections library. Nestled among the rare books, some of our assignments involved finding cool pieces within the collection and sharing them with the class. Our final project was making a book in the Book Arts workshop: I made a 3-D box of little books, each with a feel-good message to make you feel better on a bad day. 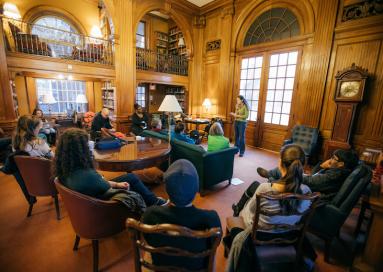 A Department of English and Creative Writing Course

I love this class because of the professors who teach it--Vievee Francis or Cynthia Huntington--both amazing, published female poets (Professor Huntington recently got awarded a Guggenheim, and Professor Francis won a Poetry Prize for her book Forest Primeval) who dedicate their time to improving our skills as budding creative writers. I took this course with Professor Huntington sophomore winter. She personally read three drafts of my poetry portfolio until I felt satisfied with its contents. 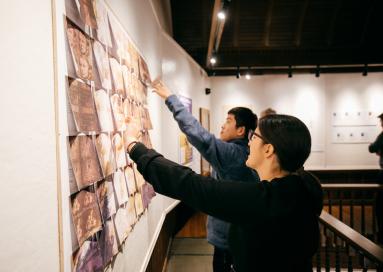 A Department of Religion Course

Taught by three faculty- Jane Carroll from the Art History department, Steven Swayne from the music department, and Randall Balmer from the Religion department- the class looks at the Protestant Reformations from three different aspects- religious, artistic and musical. Interdisciplinary studies can help you better understand the topic you are studying. Especially when dealing with a controversial topic, such as the Protestant Reformation, it is useful to have that context and background. 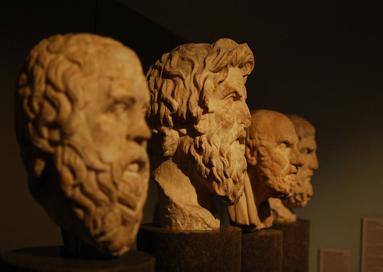 A Department of Philosophy Course

This class is an introduction to informal logic, looking at arguments as they arise in daily life as well as legal, scientific, and moral reasoning. I loved the professor's dynamic personality. In the beginning of the class we learned how to construct and pick apart arguments, and then applied our skills to problems such as proving that Santa Claus exists! 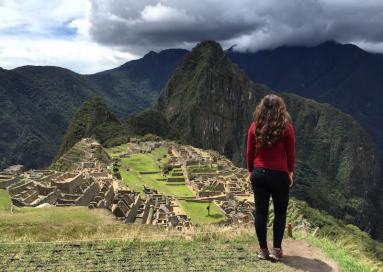 A Department of Spanish and Portuguese Course

I always enjoyed Spanish in high school, but compared to my high school foreign language classes that focused heavily on grammar, I LOVED that this course focused more on culture. We discussed movies, read novels, and engaged in stimulating debates, all in Spanish! Plus, it really helped prepare me for my internship in Mexico City this past spring.

Nobel laureates, government leaders, judges, scientists, writers, scholars, journalists, entertainers-Dartmouth alumni have distinguished themselves in all fields. Here are some notable alumni in the field of humanities making a difference in the world.

Learn More About Our Alumni 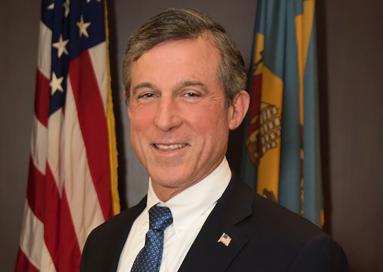 As a Dartmouth quarterback, John Carney earned All-Ivy League and Most Valuable Player honors, and went on to coach at the University of Delaware before entering politics. After serving as a Democratic lieutenant governor and U.S. Representative for Delaware, Carney was elected governor of the state in 2016. 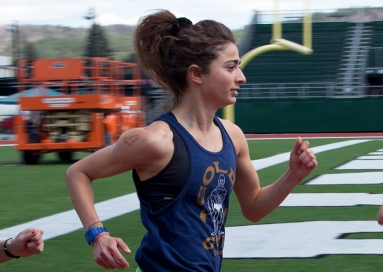 Alexi Pappas is a runner, writer, producer, and actor. She represented Greece in the 10k at the 2016 Summer Olympics in Rio, and along with her partner Jeremy Teicher ’10, wrote and produced the films Tall as the Baobab, Tracktown (in which she starred), and a series of shorts for The New York Times titled Speed Goggles.

Study the Humanities Off Campus

Basecamp to the World

At Dartmouth, we have taken the traditional study abroad model, erased its boundaries, and expanded its parameters. Study abroad here is not an isolated semester in another country. Arranged through Dartmouth's Frank J. Guarini Institute for International Education, these powerful learning experiences are enhanced through faculty mentorship. The curriculum and structure of the school year allow students to follow their research around the world.

What is Liberal Arts?

If you're a high school student figuring out whether Dartmouth is right for you, don't worry about picking the perfect major. As long as you have something you're passionate about, Dartmouth has the resources for you to find your academic place.

The Start of Something New (Thesis Work!)

This winter, I officially start my thesis!

Read on to learn how attainable research (and funding!) is on campus.

Curious about academic life for a humanities-inclined sophomore? Here is a brief overview of my classes this term!

If you are someone who did not learn English as a first language, this is dedicated to you.

As I prepare to enter my second term at Dartmouth, let me introduce the classes I elected to take for the winter.

My classes this term!

With only about a month left in the term, I decided to reflect a little on the classes I'm currently taking!