There's nothing better than swaying to some good music with some good friends. Throw in a cabin in the woods and the DOC, and you've got the DOC formal, a dance that occurred over the weekend and had us over the moon!

Far from the term for a medical professional one might hear when saying the word aloud, the D-O-C, which stands for Dartmouth Outing Club, is Dartmouth's largest club. It's comprised of multiple sub-clubs that specialize in different facets of being active in nature: ranging from hiking to paddling to climbing to biking (and more!), the DOC has it all! The more niche clubs are also super cool; for example, Dinertoure is a sub-club of another DOC sub-club like Cabin and Trail (the hiking club). The sub-sub-club, so to speak, takes students around the town close to Dartmouth to try out the diners in the area! So although it's mostly a club geared at getting people outdoors, there are also outlets for people who, say, really like breakfast (there's nothing like some good pancakes early in the morning!).

The DOC formal is all the lovely people from all these lovely sub-clubs coming together for a dance! Anddd it's held at Moosilauke Ravine Lodge, a lodge that cooks dinners for students and offers cabins students can stay in overnight, all for free! The lodge is known for its amazing three-course dinner and beautiful landscape. There's a river next to the lodge, mountains for hiking or admiring from the bottom, and the stars at night are like nothing I've ever seen. Instead of the celestial bodies speckling the sky here and there, they reign supreme: I remember it seemed like the farthest distance between two stars could have been an inch at most! And some of us even saw shooting stars! 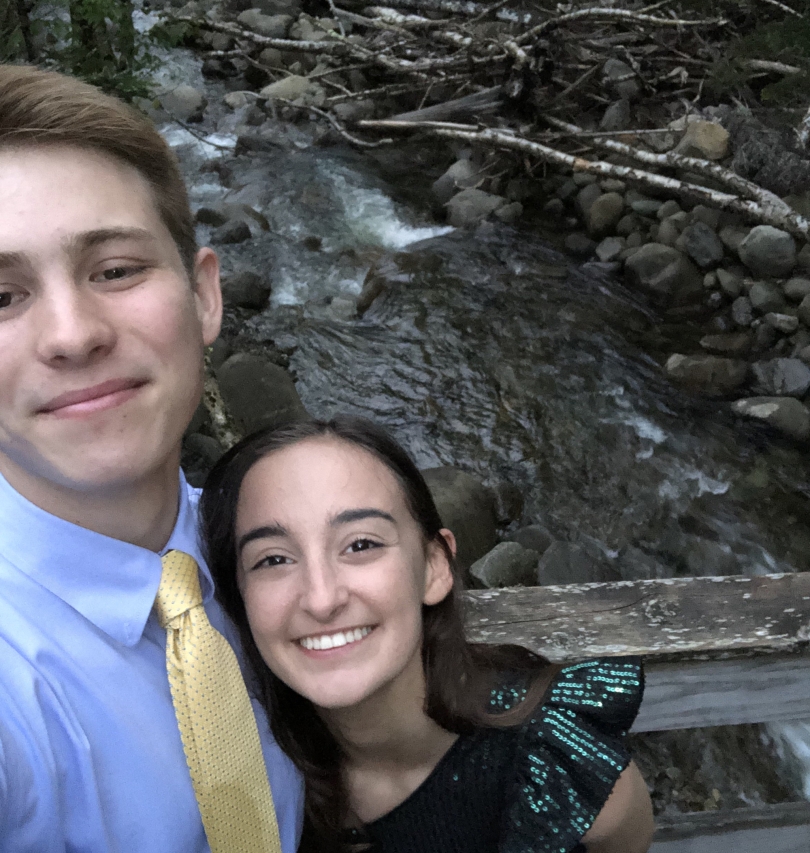 Other than the twinkling stars that lit up the night sky, there was fresh hot coco and tea inside that we sipped while playing board games, waiting for dinner to be served. Once it was, we were all fueled up and ready to dance! Swaying to some good music, with some new friends and old friends, everyone had a blast! The sense of community at Dartmouth and welcoming, friendly demeanor of its students is like no other, and I could not be happier!