Hi everyone! I'm Estelle, a '23 from Seattle, WA. When not in class you can find me perusing every shelf at Still North Books, getting fresh bread at Umpleby's Bakery, spending time with friends, looking for a cup of coffee, and listening to music. I am a member of the Entrepreneurship LLC and a few on-campus clubs focused on service, mental health, and business. I work part-time at the Magnuson Center, most of the time on homework, and full-time at navigating this new world that is Dartmouth!

That's a lot of information. Many curious '25s will be far from considering the language requirement at this point, and it's also altogether incredibly common for '24s not to have begun their language coursework yet.

So, in case anyone is interested, I'll be sharing my experience with Dartmouth's foreign language requirement.

I've taken Chinese since sixth grade. This was before we moved across the country; my public middle school started us early on in either French, Spanish, or Chinese. Though I play La Vie en Rose on my ukulele almost daily and have reserved a special place in my heart for Edith Piaf, the choice was simple. I've always been fascinated by the Chinese language. And as it turns out, I was incredibly fortunate to have begun my studies in sixth grade. When I arrived at my new school in Seattle, my old school's curriculum gave me a head start, allowing me to take on coursework typically reserved for the grade above me. (Now, just to be extra clear: this was not due to preternatural talent, more's the pity. Just the rigor of a Connecticut middle school that wanted to keep its Chinese program afloat.)

Fast forward a few years. When I graduated high school, I had seven years' worth of Chinese courses under my belt. However, I hadn't taken a relevant AP exam that would excuse me from the foreign language requirement. When I arrived on campus, I took the Dartmouth-administered Chinese entrance examination during Orientation Week and was placed in Chinese 4.

Before I continue, please note that you do NOT (I repeat, not) need to take 7 years' worth of coursework to place out of language classes! No matter what level you're at, whether you've spoken a second language all your life or just started learning one this summer on Duolingo, I recommend you take the test. You'll be placed in the class where the proctor thinks you can succeed. As for taking the test, the process is quite simple. Look up "Dartmouth [x] Language Placement Exam." You can find websites with contacts for relevant professors and departments—Chinese, French, Spanish, German, Italian, Latin, Arabic, Hebrew, Japanese, Korean, Russian, Portuguese, etc.—whom you can contact in order to set up an exam by appointment, or sign up for a scheduled exam online.

Now, in the Chinese language track, if you place into Chinese 1, you will fulfill the language requirement by taking Chinese 1, 2, and 3, respectively. These are offered in Fall, Winter, and Spring. If you're a freshman, this means by the end of your first year, you'll have taken three courses in your relevant language and will have met the language requirement! Chinese 4 is for students with a background in Chinese to take what is essentially Chinese 1, 2, and 3 smushed together in one term. After all, "a background in Chinese" can mean anything from fluent dinner table conversation to years of classwork. Coming into the class, we all had little things in our respective educations that could be touched up so that when we left the class, we'd be on the same field. Some students excelled in speaking, others in writing, others in grammar. By the end of that whirlwind term, we were all more or less balanced. I have never, before or since, taken a class that moved so quickly. We learned an entire set of vocabulary per night, had a test every Friday, and quizzes every day. It was a whirlwind, I tell you. And I loved it! It was like when Popeye eats his can of spinach – it was high school Chinese class on steroids spinach. I learned so much!

After Chinese 4, I had met the language requirement. But after a class like that, who could stop, right? Many of my fellow classmates and I decided to pursue the Chinese minor. I'm about halfway through that coursework and am really enjoying myself! The Chinese 4 pace probably wouldn't have been sustainable for two years, so if anyone's worried about the speed of language classes, please don't be! Our classes now are at a far steadier pace that lends itself to in-depth understanding of the material. 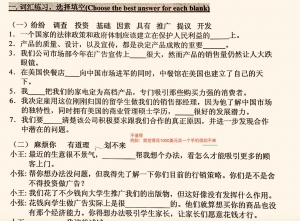 Though I haven't yet declared my major, I'm thrilled to be pursuing a Chinese minor. I'd highly recommend the minor for anyone passionate about the language they use to fulfill Dartmouth's requirement. A typical minor requires only about 6 – 7 classes; often, as they're taught sequentially, by taking just one per term, you'll have a minor by the end of your sophomore year. Language classes often meld really well with other coursework too – it's always been wonderful to me to return to a course in which the pace, expectations, and commitment are already ingrained in my study habits. Though a two-year minor may seem a tad off-putting to some of you, I think this is one of the best qualities of the language minor. You're speaking that language consistently through two years of your college education! What better way to achieve fluency? (Besides a major, of course ;) 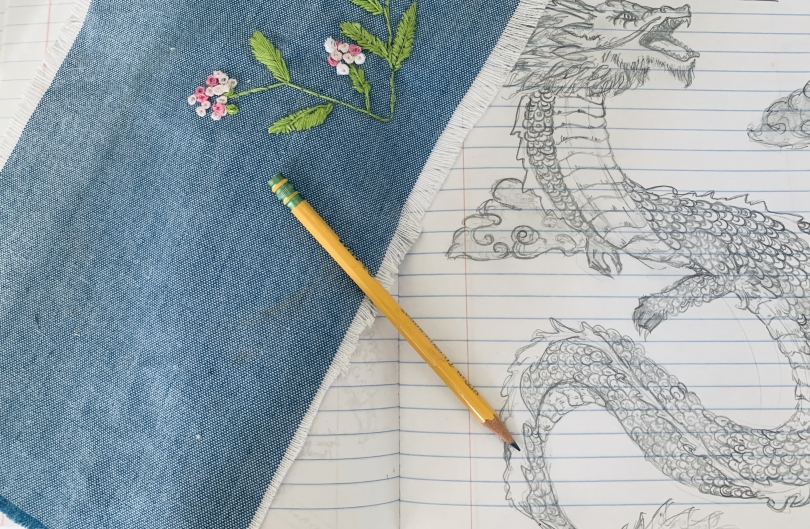 Back to Campus: Hanover, Take Two

This winter, I will resume classes on campus again -- a little older, a little wiser, and yet no less excited to fall countless times while attempting to ice skate. Upper Valley winter, here I come!

Happy new year! Read all about my first impressions of my winter classes after the first day of classes. Accompany me to see how my opinions may change by the end of the term!

A Day in My Life: Midterms Edition

Since Dartmouth is on a fast-paced quarter system, students are constantly soaking in new information. Let me take you through a day in my life preparing for my Education 1 and Econ 1 midterms!

A Definitive Ranking of the Best Study Spots on Campus

Finding pretty places to power through schoolwork has definitely made my Dartmouth experience better, and—luckily for students—there's no shortage of beautiful places on campus.

That's right: some of the bestsellers on Still North's shelves were written by Dartmouth professors!

As a freshman who just went through the process of choosing my first classes for my intended biology major, I thought I'd walk you through the options for your first term and what I'm planning on doing for the rest of the year.

Why I Love the Quarter System

One of the most distinctive parts of the Dartmouth academic experience is our ten-week quarter system, and here are some reasons why I love it!

Diving Into Government at Dartmouth

This term, I took a big leap and signed up for not one, but two classes in the Government department.